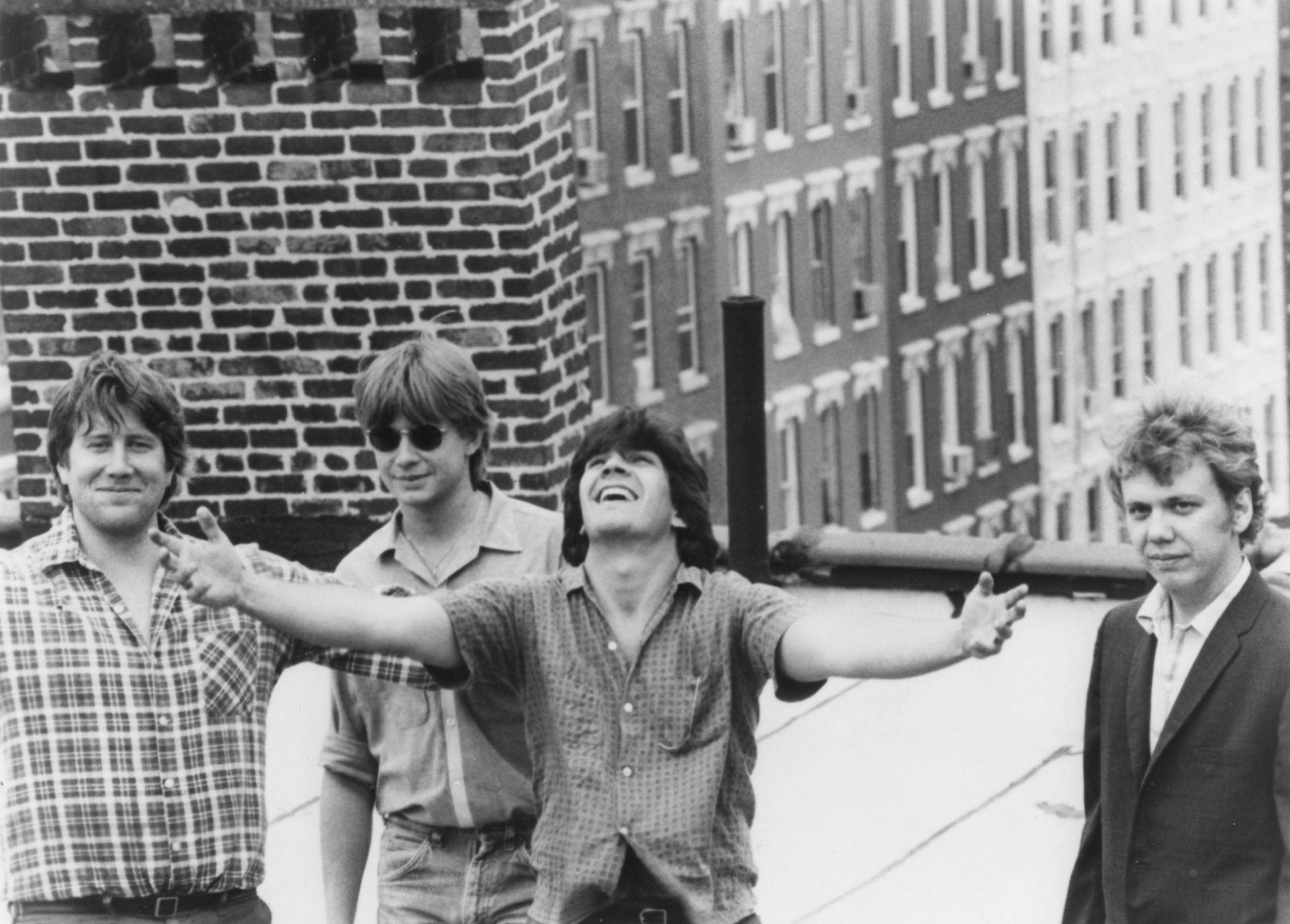 Bob and Mike Delevante formed their first band in their teens, Wreckless Abandon, a quasi-bluegrass band singing Monkees and Beatles songs to a banjo backing! This developed into the band Who’s Your Daddy who, between their formation in 1988 and the Delevante brothers’ move to Nashville in 1992, would become a well-established act on the circuit around their base in Hoboken.

Columbus and the Colossal Mistake