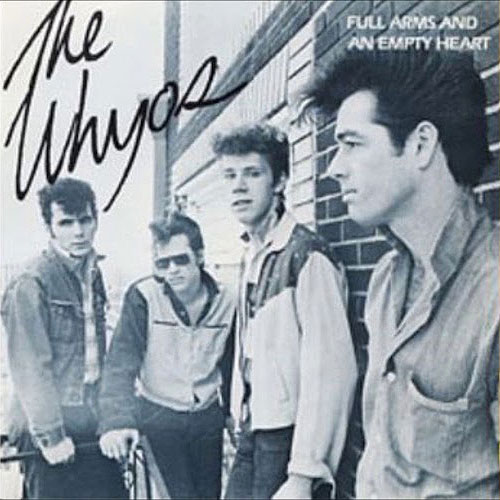 New York, NY’s The Whyos played catchy, neo-rockabilly. They released a single on Fake Doom and did a cover of a Led Zeppelin song for a tribute record. Their song “1-2-3-4” appeared on The Dirt Club Compilation. Their music also was released in Holland on the Dutch label Rockhouse. For more information, click here.

Blues on the News

Full Arms and an Empty Heart

The page you requested could not be found. Try refining your search, or use the navigation above to locate the post.